Residential development of 25 flats and 10 detached houses over a series of railway tunnels with creatively engineered foundation solutions, including vibration and noise isolation.

The site had remained undeveloped since WW2, primarily due to the presence of five railway tunnels beneath it. In particular the crown of the large, brick Canonbury Tunnel was only 7m below ground level and was therefore highly sensitive to both additional load and the removal of existing loads; the tunnel was also too close to the site boundary to allow space for conventional piling.

The foundation solution included hand-dug large diameter sleeved and under-reamed piles on both sides of the Canonbury Tunnel along with buried steel bridging transfer trusses.  The hand-dug piles provided suitable construction control to meet Network Rail’s approval, with the closest pile face only 2.05m from the Canonbury Tunnel extrados (outer perimeter).  Elsewhere, foundations comprise balanced rafts over 2m deep, that maintain the load on the tunnels at historic levels by the creation of an underground void, balancing the weight of the superstructure.

Specialist geotechnical Finite Element (FE) modelling showed the predicted movements and associated stresses in the tunnels to be acceptable, during demolition, construction and the final constructed condition.  The most critical phase of construction was during excavation when the removal of much of the overburden to the Canonbury tunnel would cause the tunnel to lozenge upwards.  Deflections of the tunnel walls were remotely monitored throughout construction to ensure the tunnels were not damaged and to provide rapid warning, through set trigger levels, of any movements beyond those predicted.

Spring mounts, bearing directly on the raft structures or onto the front steel transfer trusses, sat under reinforced concrete ground-beam grillages, supported the superstructure to all the properties to limit transmission of vibrations from trains below.

Construction of the hand-dug piles.  The underreamed piles extended to a depth of 20m. 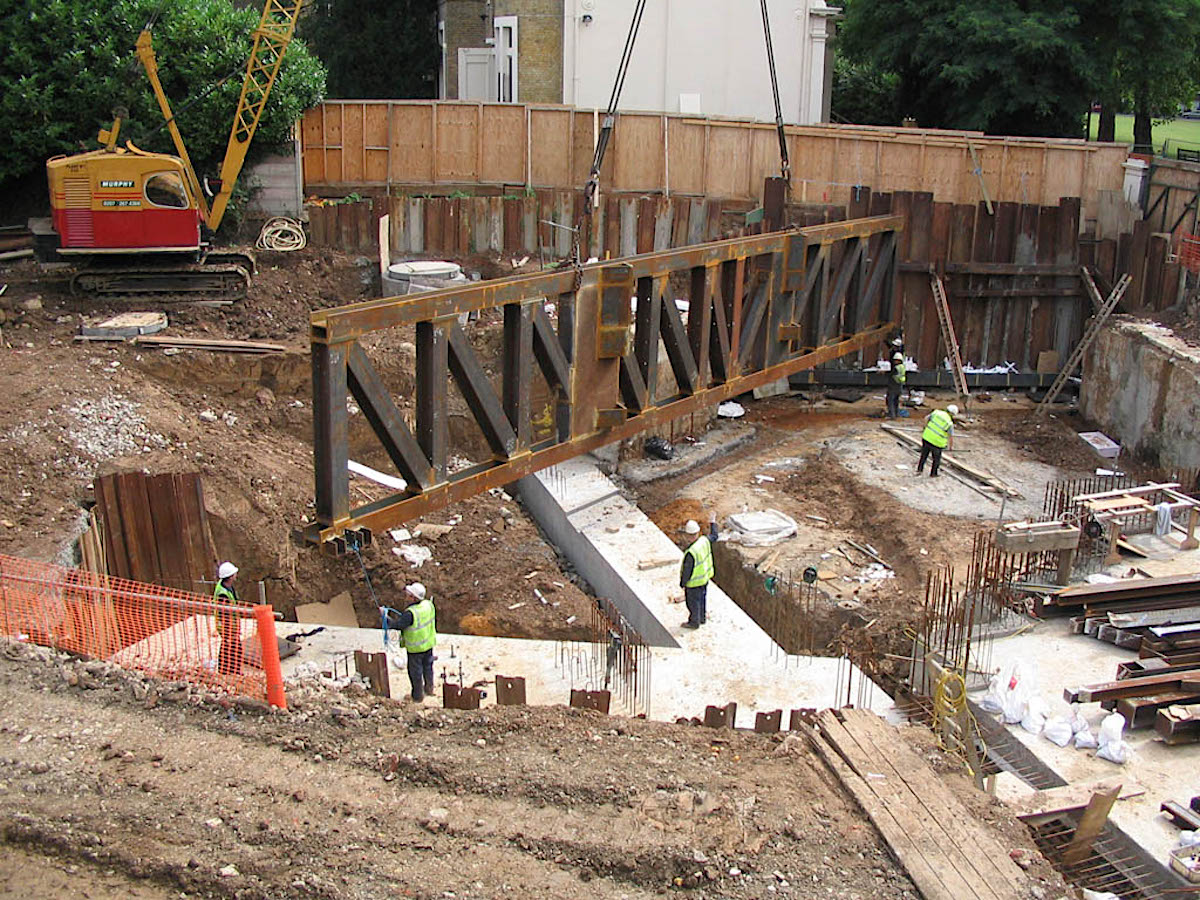 A steel truss bridging over the Canonbury Tunnel being lifted into position.

Anti-vibration springs supporting the superstructure via a grillage.

The front sunken balanced raft foundation with a ground-beam grillage being formed on top.

Below ground part-section of the site fronting Highbury Crescent. 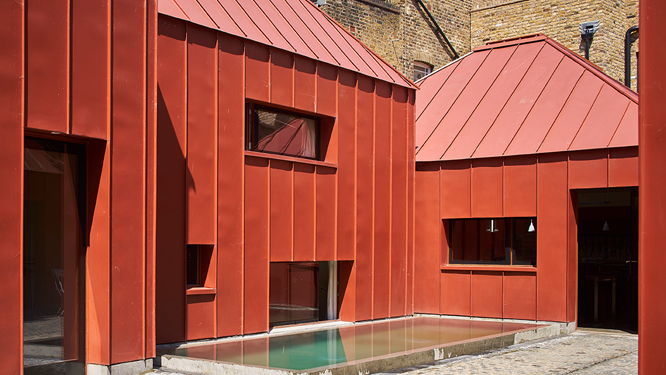 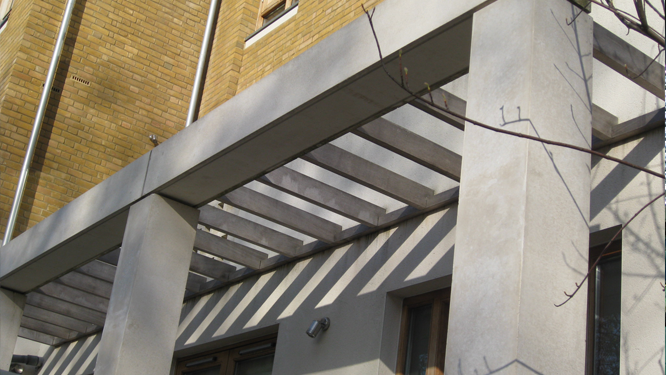 Back to all projects
Go to Top